OKR actually has a long history, which can be originated in 1954 when Peter Drucker invented MBO or Managed By Goals. In 1968, Andrew Grove co-founded Intel and – while holding the POSITION of CEO at Intel – he continued to develop MBO into the OKR framework as we know it today. In 1974, John Doerr joined Intel and absorbed OKR during his time there.

Doerr went on to join Kleiner Perkins Caufield Company / Byers – one of the first major investors in Google – and became an advisor to Google from the beginning. Later, Doer introduced OKR to Google’s founders Larry Page and Sergey Brin, who later implemented OKR at Google (and still use it to this day).

Before you start using OKR, it’s important to have a clear understanding of the challenge you want it to address and the benefits you expect it to bring.

For most organizations, OKR solves the challenge of managing and implementing the strategy in a way that is clear to all employees, transparent and measurable. In order for it to succeed, the implementation and management of OKR must have the main person in charge right in the organization. This person is often called “Ambassador”. The ambassador’s role is to ensure that everyone who will use OKR, is properly trained, engaged and has ongoing help and guidance when they need it.

OKR is an administrative framework, but it is also a learning process that often involves a fundamental change in the way people think and measure the work they do, avoiding focusing on output and focusing on results.

OKRs basically have no time limit but are usually created on 2 cycles: annual and quarterly. This setup gives the team the opportunity to develop ideas as well as have enough time to correct their performance. Company goals are usually set annually while individuals and groups set up their OKRs quarterly.

OKRs at the company level are completely oriented. OKRs at a smaller level such as departments, departments or teams are tactical and therefore quarterly makes more sense: the corresponding shorter evaluation cycles allow organizations to change direction if the tactic does not accelerate progress for the Company’s OKRs during the year. More information on how to find the right OKR cycle rhythm can be found here. If you’re working at a fast-moving company with changing goals, the above explanation of how setting up OKR can help you stay on track when your business goals are always flexible.

The ultimate goal of your business is to aim for a point at such a significant gap in the future as 10, 15 or even 25 years is reasonable. A good example of an ultimate goal is when John F Kennedy decided that America should take a person to the moon, and set the term “Moonshot Target”.

There is a single ultimate goal that gives you the focus that your entire organization needs. For example, in 1958, NASA had eight top-level goals including “Establishing long-range studies on the potential benefits obtained, opportunities, and issues related to the use of aviation and space operations for peaceful and scientific purposes.” By 1961, thanks to President Kennedy, NASA had only one ultimate goal; “Before the decade passes, land a man on the moon and bring him back to earth safely.” Let’s take a look at some great examples of the ultimate goals as below.

Examples of the ultimate goal

Let’s figure out more details on how to implement OKRs into action at your business in the next article. 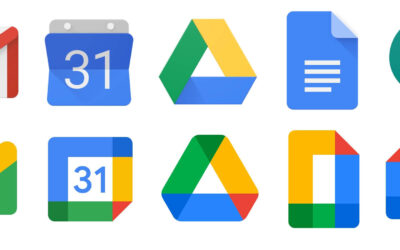 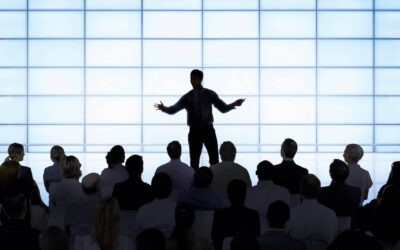 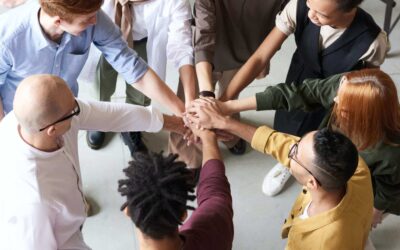 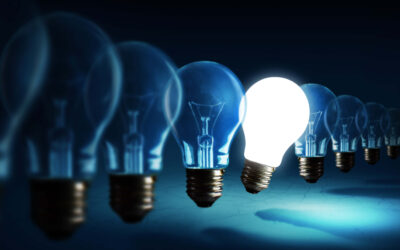 OKR.Business is a platform that helps you connect with the top international OKR experts and successful businessmen to share and give advice on how to apply OKR to your business. Subscribe now to receive our news and updates on our upcoming launch:
+84 984-470-800
[email protected]